Climate change has emerged as a non-linear and abrupt risk factor with major implications for almost every sector of economy especially the irrigation, agriculture, housing, transport, industries and private sectors and education, health, and municipal services.

The war on climate change will be won or lost in cities. However, the people in Pakistani cities show an ‘awareness bias’ for the phenomenon. In a recent study, conducted in Islamabad, Lahore, Delhi and Dhaka, only 8 per cent of respondents from Pakistan ‘felt’ the changing weather patterns in the form of extreme events as well as slowly unfolding situations. This is in sharp contrast to the figures from Delhi and Dhaka where more than 90 per cent of people regarded Climate change as the gravest risk.

The people and decision makers in Pakistan need to understand key aspects of climate reality to overcome the bias and get prepared for the emerging risks.

First, climate change is an urban issue: Floods have traditionally been diverted to rural areas in Pakistan and it is the poor rural communities that mostly face the music of mismanagement of the policy makers sitting in cozy urban centres. However, with half the humanity now living in urban and suburban areas, the future disasters will surely hit cities where agglomeration will multiply the human and economic impacts. Most of the big cities and economic hubs in Asia including Tokyo, Manila, Taipei, Kathmandu and Dhaka are extremely vulnerable to natural disasters including floods, earthquakes, tsunamis, storms and cyclones, wildfires, volcanoes and landslides.

According to Maplecroft’s annual Natural Hazards Risk Atlas (NHRA), “natural hazards constitute one of the most severe disrupters of business and supply chain continuity, and also threaten economic output and growth in some of the world’s key cities, especially for those located in the emerging markets”. In Pakistan, the heatwave in Karachi (2015) and the Dengue pandemic in Lahore (2011) are some of the recent examples of urban disasters. The impact will be much larger in two decades’ time, when majority of the population will be living in cities.

Second, it is a security issue: Pakistan’s national security framework is mainly shaped by the defence institutions. The existential policies are visualised in traditional security parameters, whether it is the matter of addressing the newly developed terrorism challenge or responding to the chronic rivalry with neighboring countries. Leading economists of the country find a strong connection of Pakistan’s internal and external security threats with water availability, energy crisis and food shortage in many parts of the country especially in Southern Punjab, Baluchistan and KP.

According to Dr. Pervez Amir, “Internal insurgency in Pakistan is rooted in drought conditions in some regions in Pakistan”. Therefore, the national security should be reframed by visualising their increasingly established connection with water, energy and food security of the country.

Third, it is a moral issue: The growth centered and GDP oriented policies nationally and internationally have resulted in environmental degradation, pillage of natural resources and social disparities. The blind pursuit of economic growth remains insensitive to intergenerational equity and social justice requirements, widening the gap of opportunities to access the available natural and physical resources among economic classes, genders and regions. This has resulted in a moral and human crisis of the worst kind. 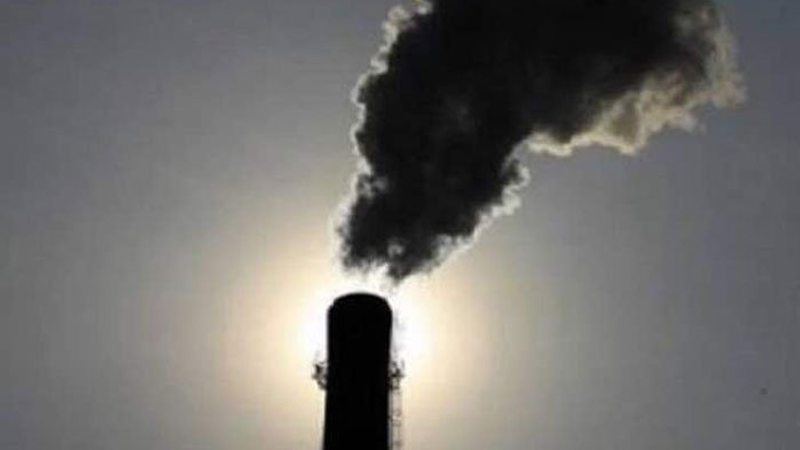 Climate change is in fact a disturbance in water cycle. Most of the extreme shocks associated with climate change including floods, drought, cyclones, tsunamis and landslides are associated with changes in water cycle. Even the pandemics like dengue have a strong connection with water. The global climate change is one of the major issues besides the increasing population on water resources and water quality, causing disturbances in the natural water cycle. Therefore, we need to redesign our water policies and institutions to address the climate challenges; develop regional cooperation in water research and engage with neighbouring countries for safeguarding transboundary and surface water resources.

Fifth, it is a governance issue: Concrete steps to address climate change are not taken in many developing countries including Pakistan because of capacity gaps and governance loopholes. Adaptation and mitigation to climate change require good governance and better monitoring and management of natural resources, driving the emissions reduction national targets and level headed adaptation policies.

This can yield enormous growth opportunities for low emitting but climate vulnerable countries like Pakistan to access global climate finance and upgrade its ailing water, energy and transportation infrastructure.

Finally, it is a development issue. Policy makers in Pakistan are still seeing the climate debate with the environmental lens only. Other more important dimensions such as meteorological, developmental and sociological aspects are being ignored. Climate change has differential impacts on different geographies, social segments, economic sectors and genders, which need to be mapped for an inclusive and sustainable development. This will result in developing a pragmatic approach to be incorporated into the government’s development policies such as Vision 2025 by resetting priorities, reframing development paradigm and generating resources especially with the help of private sector to fulfill these newly acquired obligations.