While the federal and the province governments have been adopting a number of measures to uplift the status of education, there are still impediments that are keeping the masses from reaping the benefits.

In a special report on the global education day, The Express Tribune has attempted to gain an insight as to what these impediments are and how these can be resolved.

Education in Sindh suffers due to poor sanitation

Lack of sanitation, level of teachers’ salaries, low levels of spending on education and lack of regulations of health and safety at schools are being counted among the reasons for this. In Sindh, one of the major issues being faced is lack of sanitation and water facilities. 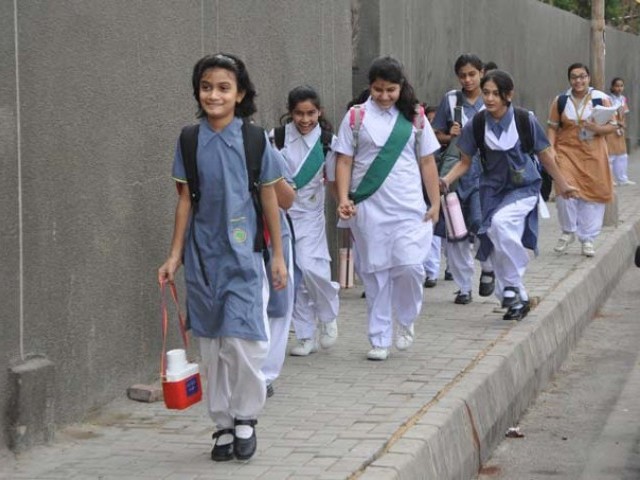 One-third of schools in the country have no water or basic sanitation or toilets. Only half of all government schools have usable toilets.

The government in Khyber-Pakhtunkhwa has spent billions on providing educational facilities in the province, hiring thousands of teachers and even training them. 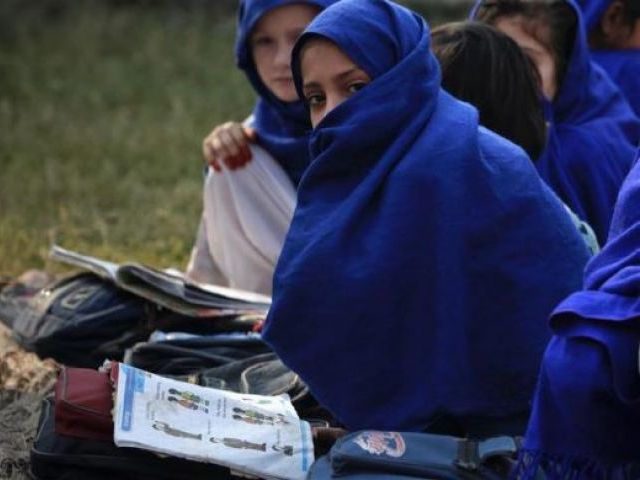 But some say the teachers have been overburdened with additional tasks which are distracting them from classrooms.

Punjab’s kids may be going to school, but for what?

Poor quality and a rural-urban divide in access are some of the major challenges faced by the education sector in Punjab. The situation is exasperated by the lack of facilities and the apparent shortage of good teachers. 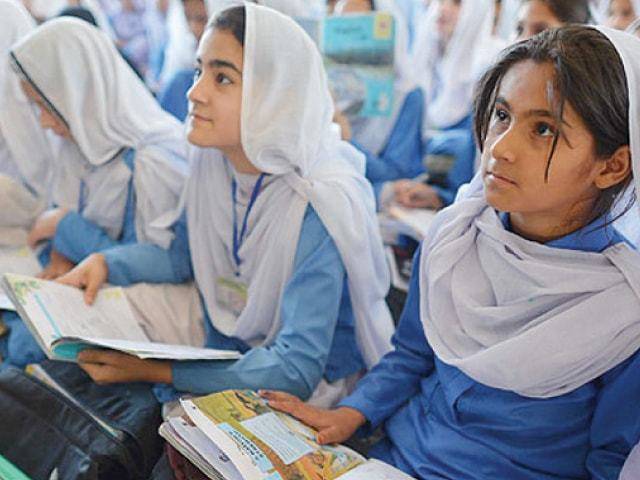 Private schools in the capital have been regularly increasing their fees, leaving parents in a tough spot. But cash-strapped parents have been unable to do much about it with the premier regulator hamstrung as its rules remain subject to litigation.

One can hope that the measures being adopted are translated in their letter and spirit and education effectively comes within the reach of the children; the future of Pakistan.